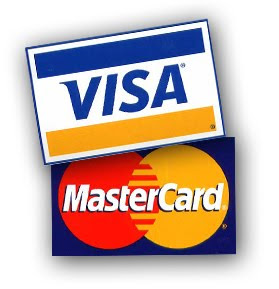 The Guardian - US embassy cables: Revealed: US secret operation to help Visa and Mastercard

"Summary: The cable from February 2010 reveals how the US tried to lobby the Russians on behalf of Visa and Mastercard. Washington wanted to amend a draft law that would have damaged firms' commercial interests."

The Guardian - WikiLeaks cables: US 'lobbied Russia on behalf of Visa and MasterCard'

"US diplomats intervened to try to amend draft law so that it would not 'disadvantage' US credit card firms, cable says

A state department cable released this afternoon by WikiLeaks reveals that US diplomats intervened to try to amend a draft law going through Russia's duma, or lower house of parliament. Their explicit aim was to ensure the new law did not "disadvantage" the two US companies, the cable states.

The revelation comes a day after Visa – apparently acting under intense pressure from Washington – announced it was suspending all payments to WikiLeaks, the whistle-blowing website. Visa was following MasterCard, PayPal and Amazon, all of which have severed ties with the site and its founder, Julian Assange, in the past few days."

I think that one of the most positive outcomes of the WikiLeaks events, and even 9/11, is that it has become pretty clear that we do not really live in democracies. Perhaps we will have an opportunity to change that.
at December 15, 2010